This cooperation is full of energy! 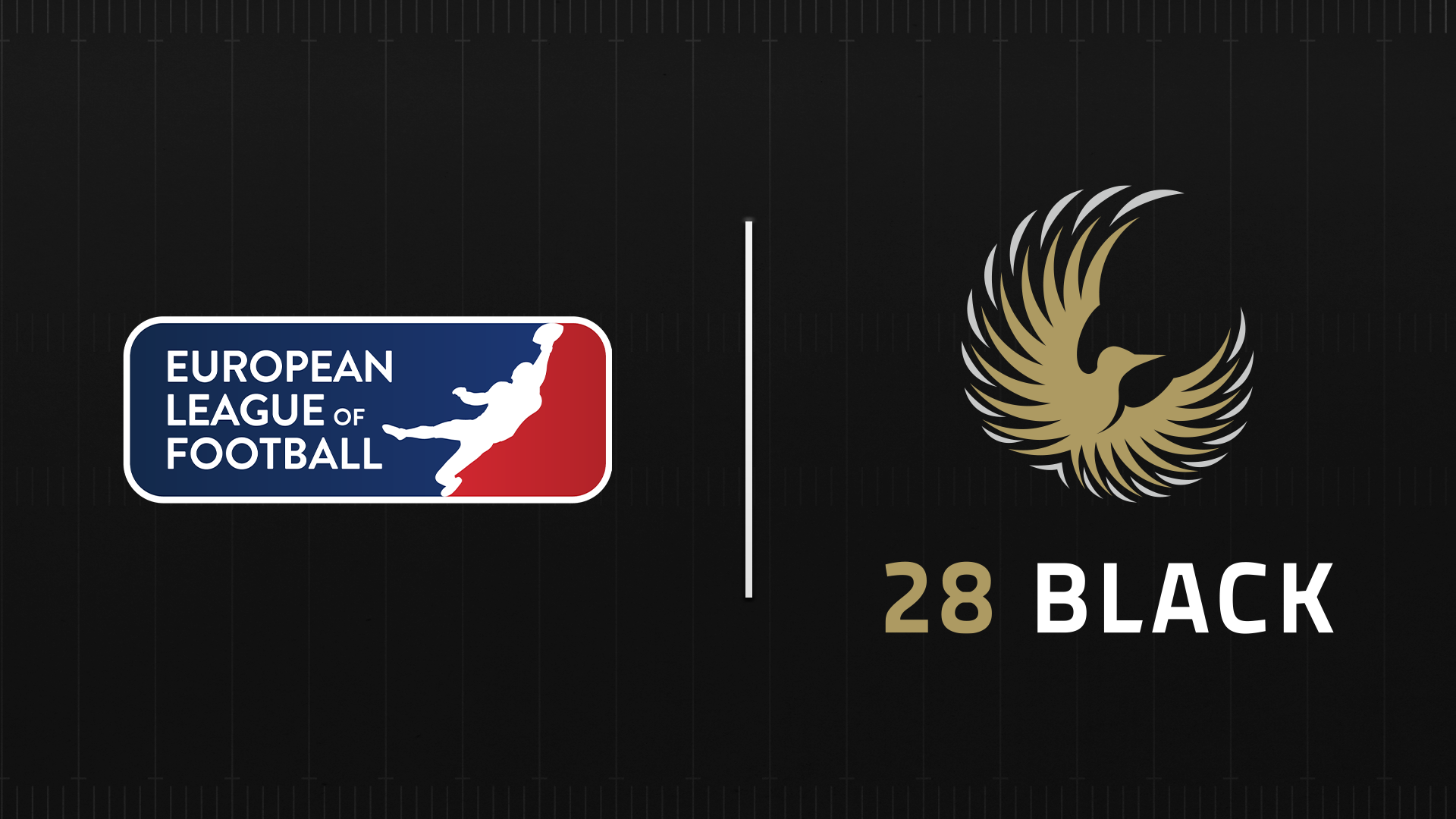 The European League of Football is starting the 2022 season with fresh energy, and there will be no gameday without 28 BLACK! The energy drink, which is part of the Splendid Drinks AG group of companies based in Luxembourg, will be the league's biggest partner alongside CHIO. The cooperation is long-term and has initially been firmly agreed until the end of the 2025 season.

‍
"Through the cooperation with 28 BLACK, we are setting another milestone in the development of the European League of Football. We are very grateful for the trust and see it as a great signal that a globally distributed and successful brand like 28 BLACK has identified our league as a suitable partner to pursue its strategic goals and achieve them together with us," said Zeljko Karajica, Managing Director of the European League of Football.

‍
The 28 BLACK logo will be featured on the left collarbone of all jerseys. In addition, the company is acquiring a comprehensive package of services including insertions during broadcasts on TV and livestream, presence on boards in stadiums and within content on the league's social media channels. In addition, 28 BLACK will partner with the European League of Football to release a special edition during the 2022 season.

‍
"The European League of Football has quickly taken hold in the hearts of fans, and we are proud to be part of the journey going forward. It's a sport where teams need to react quickly and flexibly to succeed together. That's a philosophy we also live by in our company. The continental league offers us an attractive stage to expand our sales activities in Europe," says Günter Thiel, CEO of Splendid Drinks and 28 BLACK.

‍
Twelve franchises from five nations will compete between the beginning of June and the end of September to secure the European League of Football trophy. Alongside defending champions Frankfurt Galaxy and last year's finalists Hamburg Sea Devils, Berlin Thunder, Cologne Centurions, Stuttgart Surge and Leipzig Kings from Germany, Barcelona Dragons from Spain and Panthers Wroclaw from Poland will be entering their second season. The additions of Rhein Fire (Germany), Istanbul Rams from Turkey as well as Vienna Vikings and Raiders Tirol complete the field of participants in the 2022 season.