The Championship Game in Klagenfurt is going to be a European football party! 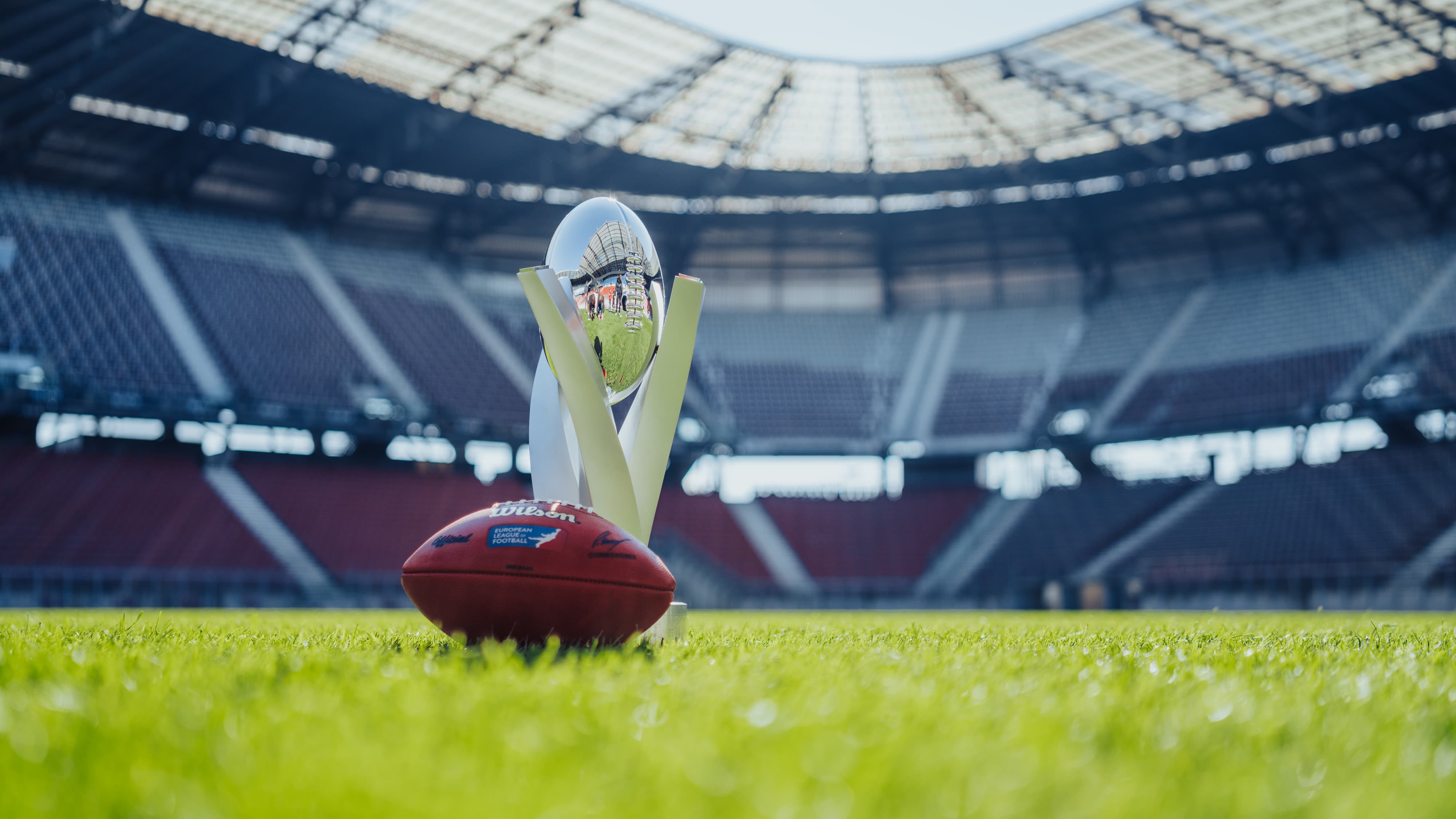 Are you ready to experience American football on the biggest stage on the European continent? Be ready for a weekend full of events and entertainment!

Today, fans already experienced American football and the European League of Football up close with activities for young and old around the 28 BLACK ARENA. Food and drinks with a live DJ rounded up the day for all fans.

From 7 p.m. on, the Pre-Game Party will be in full-swing at the My Lake Hotel. Later that night, the second ever Honors Show of the European will take place awarding the best players and coaches of the 2022 season.

On Sunday, the fan huddle will start at 10 a.m. in front of the stadium. Then, the long awaited 2022 Championship Game will kick off at the 28 BLACK ARENA between the Hamburg Sea Devils and the Vienna Vikings. The game will kick off at 2:45 p.m. after the gates open at 2 p.m.!

After the game is over, the winning team will celebrate their Championship victory at the fan huddle in front of the stadium from 6:30 p.m. on.

Get your last-minute tickets to the 2022 Championship Game HERE!